The Sak was born in 1989 when childhood friends Mark Talucci and Todd Elliott left their mundane corporate jobs to follow their dream of discovering new treasures and traveling the world.

During a trip to Bali, Indonesia, they decided to start a business importing their “found treasures” from overseas to their hometown of San Francisco. Later that year, a simple natural rattan and leather bag fashioned out of an everyday Balinese sleeping mat was brought back from a trip and sparked the idea to focus on environmentally friendly produced bags.

In 1994, the imported rattan bags were blowing off shelves at major retailers, leading Mark and Todd to go a step further. The idea for The Sak brand stemmed from consciously crafted, casual and relaxed bags with timeless appeal. Staying true to texture, they created a singular bag from a unique Tightweave™ fabrication using hand-crocheted string; company’s first of many vegan bags. Starting a crochet “craze”, The Sak bag Style 120 with its ergonomic shape and roomy interior was an overnight hit. It soon became one the most iconic bags of the 90s.

Several years later, The Sak expanded their offering and introduced high-quality leather bags and accessories with their signature handcrafted details that reflect its love of craftsmanship, artistry and global influences.

To celebrate its 20th Anniversary in 2009, The Sak launched a new brand, Sakroots focused on original artwork with a nature related cause. Its first artwork series was entitled “Peace Print” created by a Paris-born graffiti artist, each subsequent artist print embodies the brand’s ethos to make the world better.

The Sak remains a family-owned and operated company and is appreciative of all the support from loyal fans along the way that has helped keep it that way. 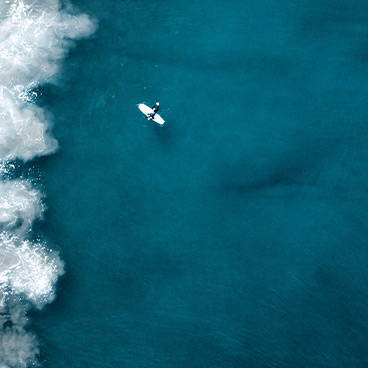 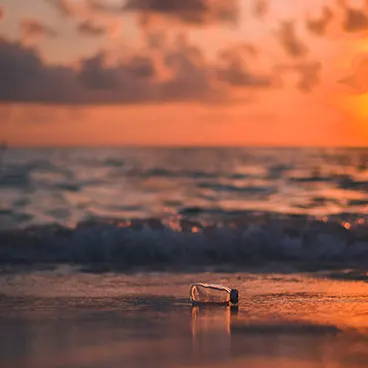 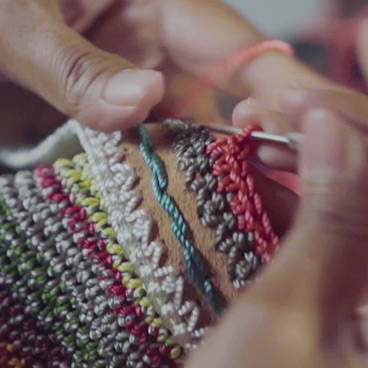 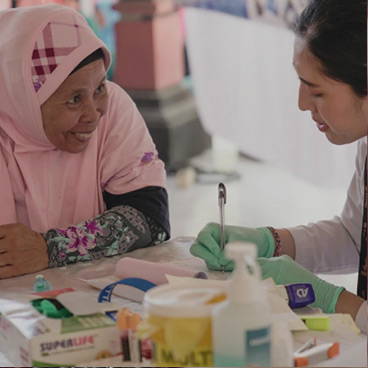 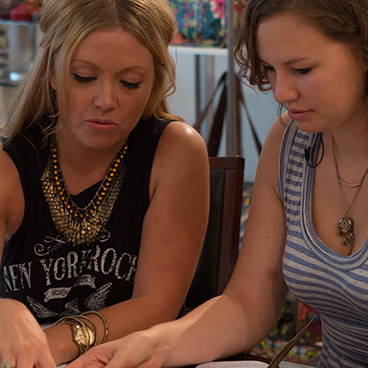 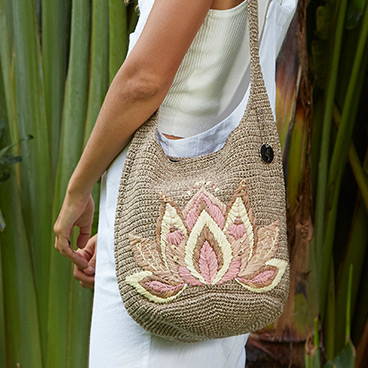 Free standard shipping to the continental U.S. on orders $150+.

Returns available for U.S. orders within 30 days of purchase.

Register your email address below to receive an email as soon as this becomes available again.